Thought it would be fun to post some shots of who’s along for this crazy ride. Have added a bunch of my favorite shots from the last time we visited Steph, in 2007. 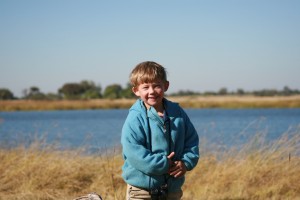 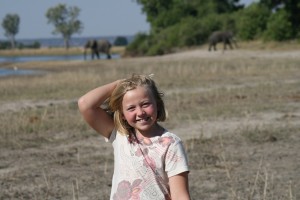 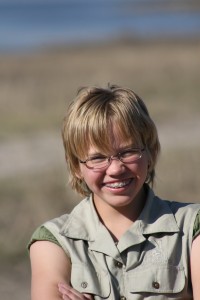 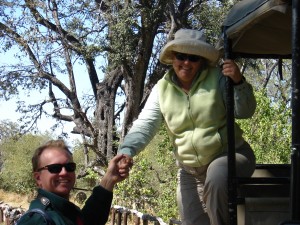 Judy and Reggie (Parents of Ted, Kate and Emily) 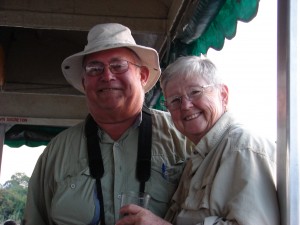 Bob and Connie (Parents of Judy, Stephanie and Christie). We celebrated Mom and Dad's 45th Wedding Anniversary in 2007

Stephanie and Nigel - We went in May last time... it was quite chilly! 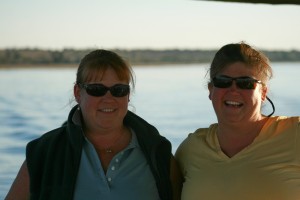 We used to tell people we were twins, but there are 4 years between us (that's me on the right)

7 Responses to Cast of Characters