It’s Friday and we are in Maun at Steph and Nigel’s house. This afternoon Dad and Reggie and I booked a scenic flight over the Okavango Delta. It was sooooo cool. We took off from the main Maun airport, and flew northeast(ish) first, over the Buffalo Fence. This fence runs for miles and miles and is meant to keep the park animals separate from the domesticated cattle, to prevent the spread of hoof and mouth disease.

Later we turned west, across chief island, and then southeast back to Maun. The whole thing was only 45 minutes but I loved every minute of it.

We went up with Cam, a delightful guy, who pointed out major geographic features and Large game. We saw lots of elephants, a few groups of giraffe, one group of kudu and several very large herds of cape buffalo. Look closely in the pix, but they are tough to spot.

The water is very high this year, it has washed away lots of bridges and roads. The Okavango is a unique place because the river is seasonal. In the winter (just ending) the river comes down from Angola, fed by the rains. Lots of camps in the Delta are fly- or boat-in only, but this year is really extraordinary. Even the buffalo fence is covered in water. 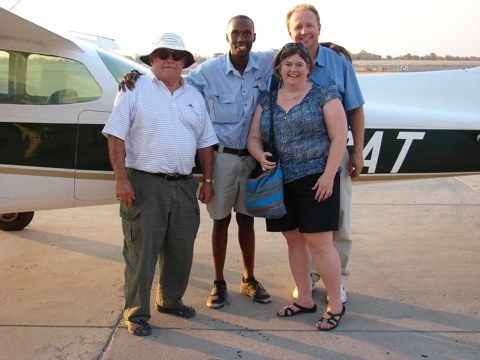 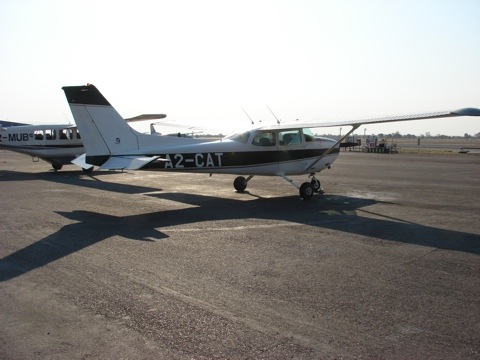 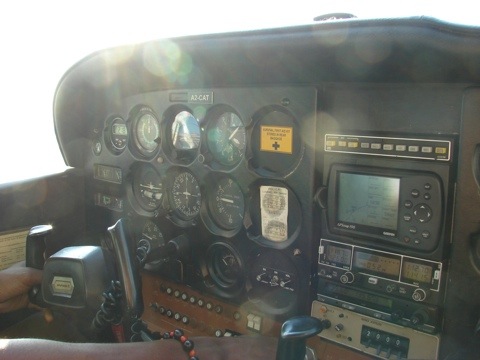 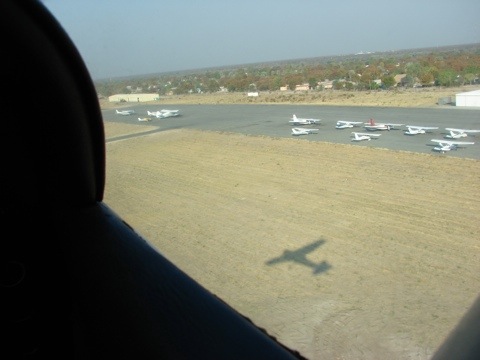 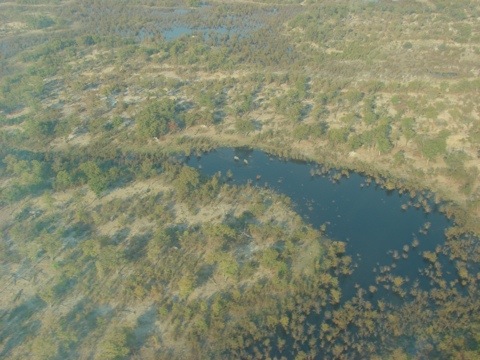 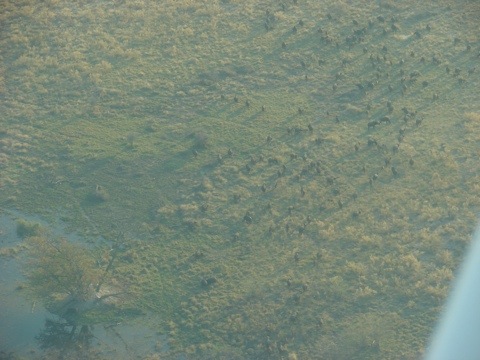 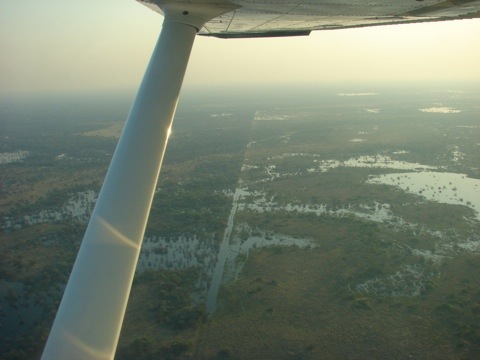 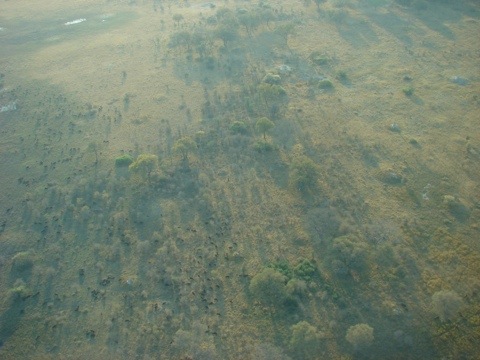 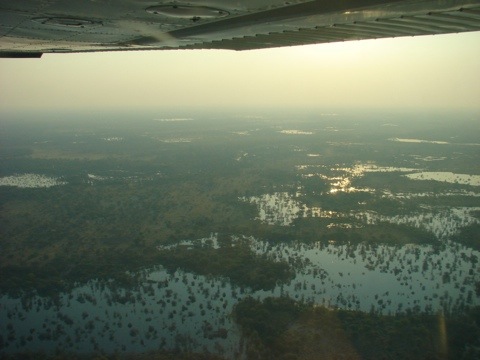 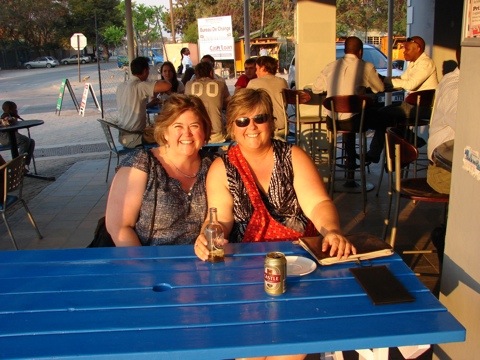