Along the Zambezi and Chobe rivers

On the pride of the Zambezi, we wake to the herons hunting in the marsh, spoonbills, kites, harriers, egrets, and I am struck by the similarity of the ecosystem. The marsh is freshwater, and the birds are all different species in the same niches we have at home– spoonbills (all white) feed in the shallows, African skimmers scoop up small fish from the surface at dawn and dusk, Reed and White-faced cormorants gather on branches and snags, African darters duck under the surface, Pied, Malachite, and Giant Kingfishers hover and dive for fish, African fish eagles raise young in huge nests above the water, and Yellowbilled, Openbilled, Marabou, and Sacred storks mix with egrets in the edges of the marsh. In the mornings we wake to coffee, tea, muffins, and juice, wrapped in fleece against the chill. The sun rises about 6:30, and shortly thereafter we pile into the motorboats for either fishing or game viewing. I am not exactly the best angler… Generally, I fish to eat. We are fishing for a beautiful game fish called a tigerfish, which will be released. I can’t possibly focus on the fishing because of the wildlife… And I keep tangling the line, or catching a hook on my dad, or some other useless tactic. I am much happier with my binocs and a bird book.
We are officially in Namibia, on the Captivi strip, along the Chobe and Zambezi rivers. While we are not to set foot in Botswana on our current Namibian visas, we can ride along the shore of the Chobe river, and watch the herds of animals from Chobe National Park come down the the shore to drink. Several kinds of antelope: Impala, Lechwe, Bushbuck, Reedbok, and Sable all come in herds to the water, as do Cape Buffalo, Elephant, Baboons, and Giraffe. Hippos congregate just at the water’s edge. But hippos deserve their own post, so more on them later. While we can see most of these animals from afar while sitting in the absurd luxury of the big boat, it is much more vivid up close. (except hippos, which we give a wide berth unless they are clearly resting.). And, the light on these early morning drives is incredible, as it is in the evening. We return To the boat at lunchtime for an incredible brunch spread, and some sort of quiet time with a nap or reading or wildlife viewing from the shaded decks. Sometimes, we use the time to offload the photos from the camera and rule out the wasted shots. In the afternoon, they ring a bell to tell us to come to tea, and then we head out on another excursion. One morning, A motorboat loaded down with people is pushed against the bank on the Botswana side. “Something is wrong”, Alfred says, as they flag us down. Speaking in Lozi, a language of Zambia and Namibia, they ask for help… The river is windy and flowing rather rapidly, and the people are afraid that they will drown, because they are afraid that the river is too dangerous here. They have a bucket of fish to sell in Kasane. So we load a group of children, elderly, and women and ferry them across the river and upstream. They all smile and say thank you at the end. Many will walk alongside the river while the men bring the boat upstream, until they think it is safe and they will go to immigration to get permission to cross the river. We watch them run along the banks, wearing life jackets and smiling and waving. Night brings dinner around a huge table, with the shutters usually closed against the wind, a cacophony of frogs, and the splashes and grunts of hippos all around the boat. The deep velvet night is filled with stars, as far as you can see. 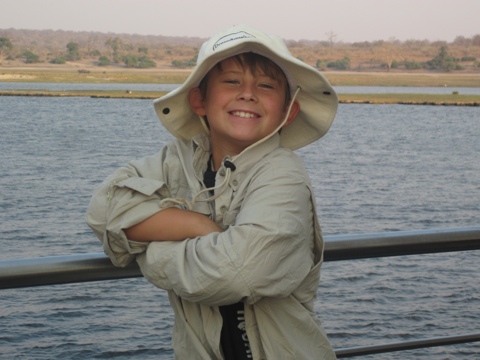 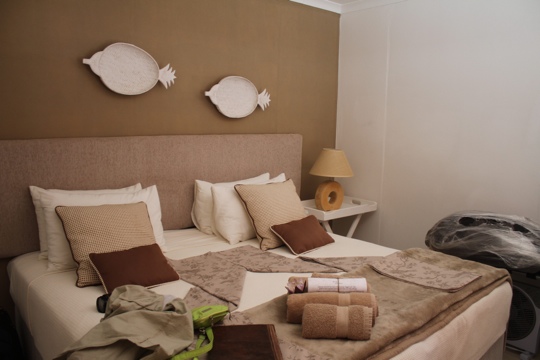 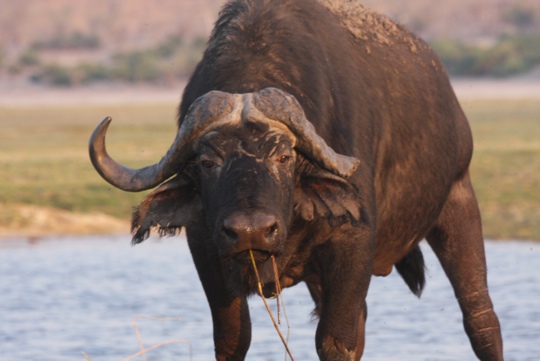 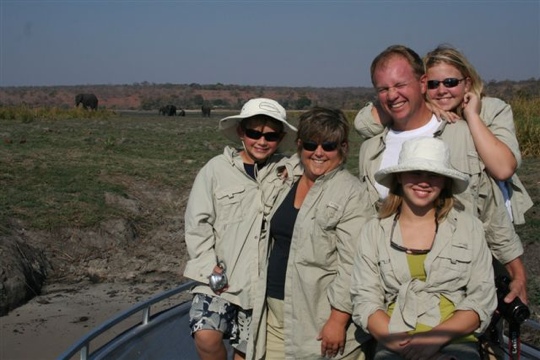 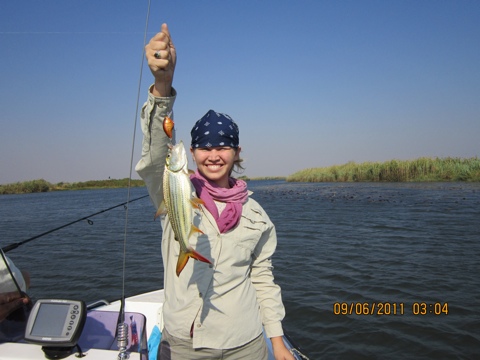 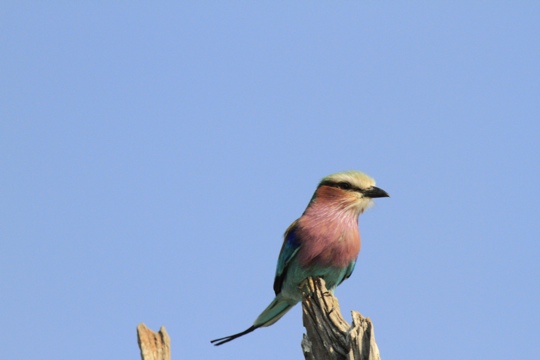 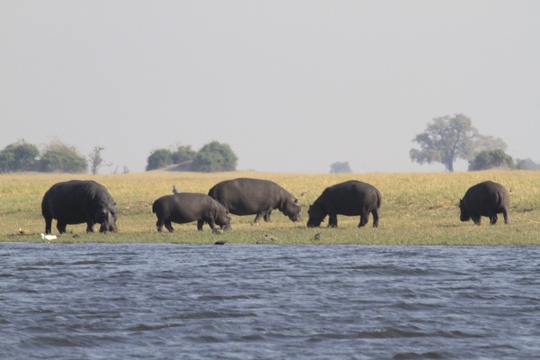 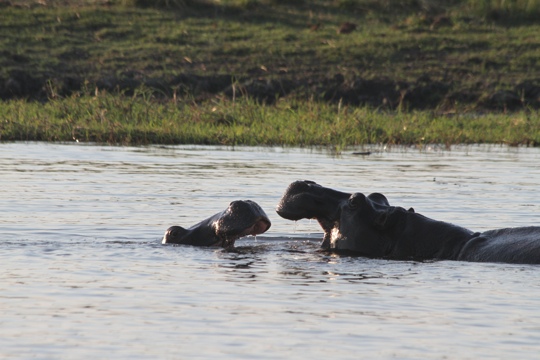 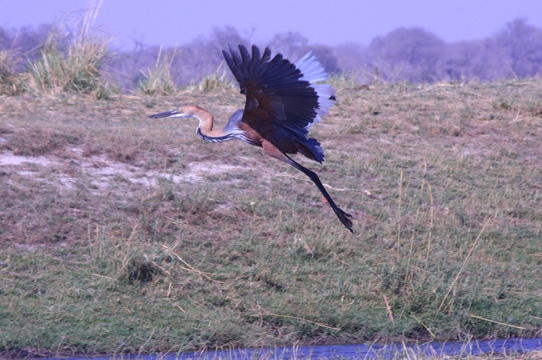 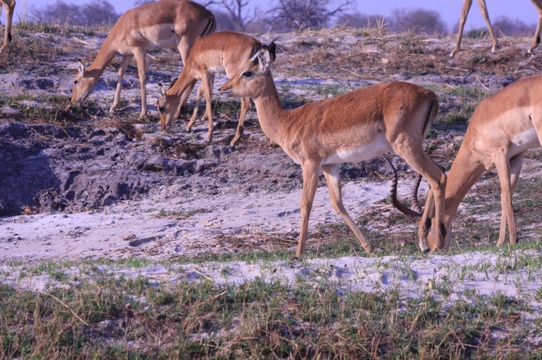 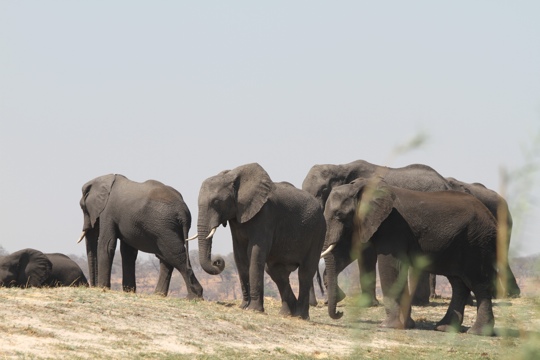 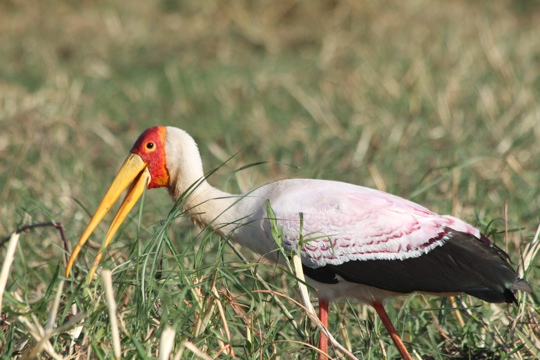 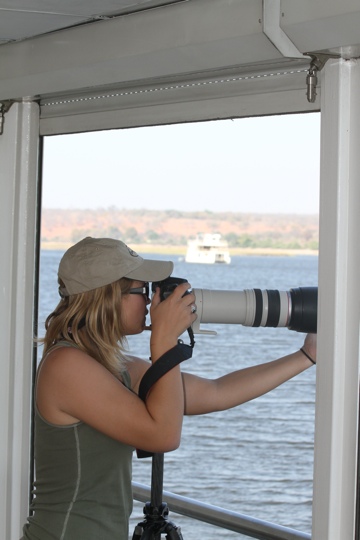 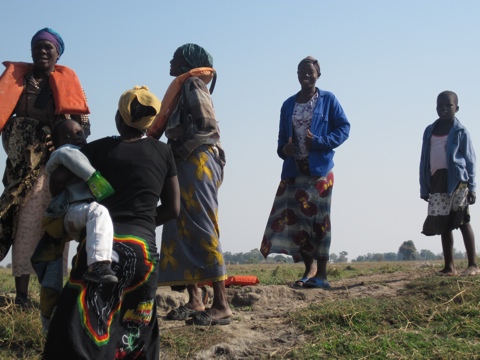 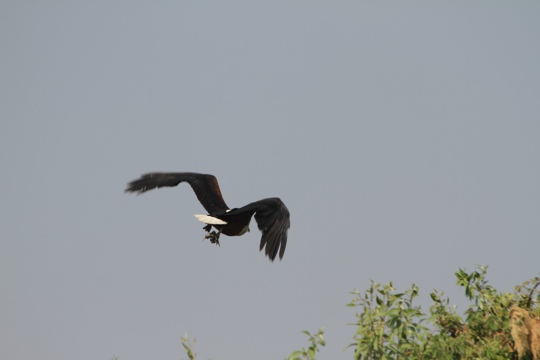 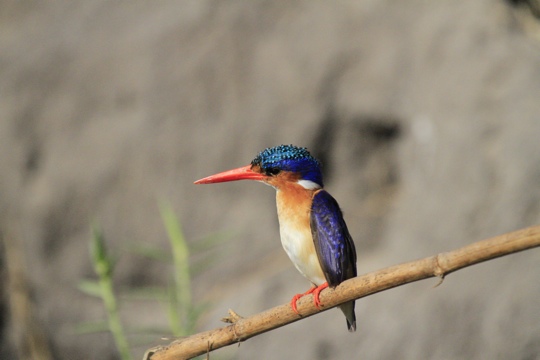 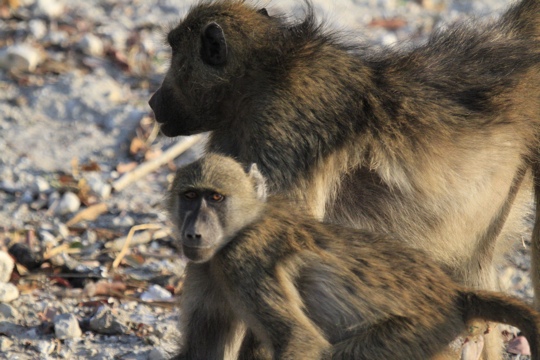 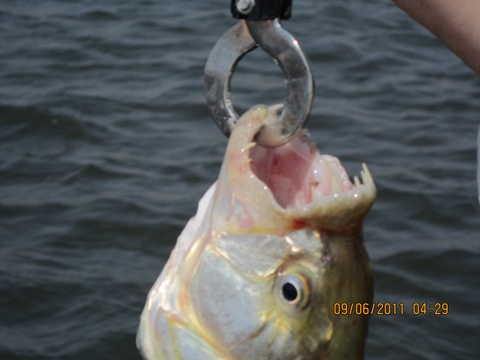 View all posts by JudyDrewFairchild →
← Wednesday – Chobe
fun in Chobe →

16 Responses to Along the Zambezi and Chobe rivers