The past five days we have been in the bush,(the wild)and we just got back to my aunt’s house last night. We were on a tented safari, (going around sleeping in tents) and there was no internet. Since we just had a long period of radio silence, I thought I should show (and tell) you about some of the awesome things we saw. The first two nights we in Khwai. The first morning there we saw tiny baby leopards, they were less than 4 weeks old. We also saw lion cubs-the same morning! They were all so cute! We also saw elephants and zebra, and tons of impala (a type of antelope). The past three days we have been in Savuti, a game park. There we saw leopards, tons of elephants, warthogs, wildebeest, and ostriches. (Also, we saw tons of cool birds in both places) It was totally awesome. I am really going to miss Africa when we leave today. 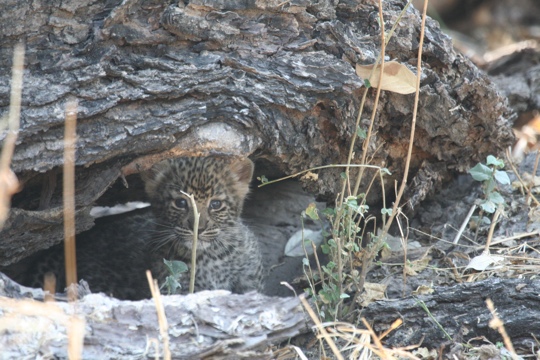 View all posts by Kate →
← Off on safari!
Heading home →